“Bartlett is a community all are proud to call home.  We are a Village that values the past, cherishes our present and words together to thoughtfully plan for the future.”  – Bartlett Village Vision Statement

Geneva is the county seat of Kane County, Illinois. It is an affluent suburb located on the western fringe of the Chicago suburbs. Geneva is part of a tri-city area, along with St. Charles and Batavia. The area is currently experiencing a high level of population growth as Chicago’s urban sprawl spreads farther west. Geneva is a popular tourist destination with its scenic location along the Fox River and numerous shops and restaurants. There is an extensive bike trail system in Geneva including portions of the Fox River Trail and the Illinois Prairie Path. Geneva has an active historical society, the Geneva History Center, located in downtown Geneva as well as the Fabyan Windmill, an old Dutch windmill dating back to the 1850s. The city is home to the Kane County Cougars baseball club of the Midwest League.

Geneva was first settled in the 1830s on an important route from Chicago. Daniel Shaw Haight was the first settler in Geneva. Haight sold his claim in 1835 to James and Charity Herrington, who were influential in the creation of the town of Geneva. A local’s connections with Col. Richard Hamilton, a prominent Cook County politician, led to the naming of Geneva as county seat in 1836. The town was platted a year later and was probably named after Geneva, New York. A courthouse and jail were among the first major works. Geneva was incorporated as a village in 1858. While its site as a county seat attracted attention, the village’s location on the Fox River provided the most economic opportunities. Early goods manufactured in Geneva included cheese, butter, milled grains, and packed meat. The connection of the railroad in 1853 provided increased demand for industry, and by 1900, Appleton Manufacturing, Howell Foundry, Bennet Milling Co., and Pope Glucose Co. became major employers. This resulted in major civic improvement projects such as a pumping stations and water mains in 1896. Geneva was particularly noted for its flux of Swedish immigrants, who comprised half of the population by 1900. A year later, Geneva was connected to other Fox Valley communities through the Aurora, Elgin and Fox River Electric Company.

Website:
For crime statistics as well as other information, visit CityRating.com﻿

Check out all schools in the at GreatSchools.org. 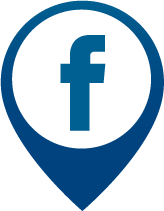 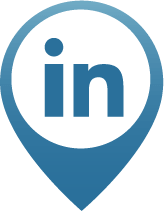 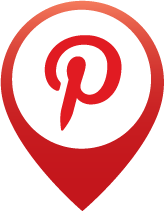 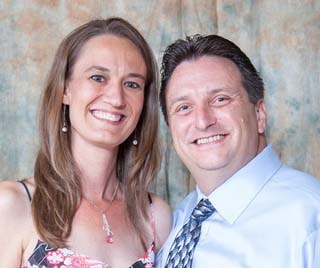 Find Us On Social Media

Or Chat With Us!